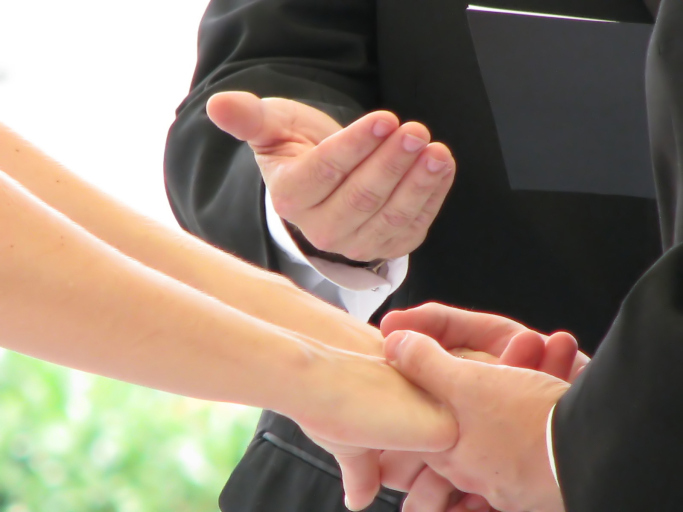 In April, many news sources reported that a “covenant marriage” bill was making its way through the Alabama Legislature (Al.com, online home of The Huntsville Times). The bill’s sponsor, Republican Senator Phil Williams of Rainbow City, claims covenant marriage can help decrease Alabama’s high divorce rate, which is the fourth-highest in the country according to the most recent U.S. Census Bureau data.

What is Covenant Marriage?

According to the bill, the limited circumstances in which a spouse in a covenant marriage could request a divorce without first seeking counseling include:

While covenant marriage would only be an option, not a requirement, for couples getting married in Alabama, some lawmakers and interested nonprofit groups feel covenant marriage is unnecessary, and even potentially dangerous in abuse situations. The executive director of the Alabama Coalition against Domestic Violence explained to the Times Daily in Florence, “We feel that [covenant marriage] legislation, no matter how well intended, is potentially a tool for an abuser. Our fear [is] that an abuser will encourage a victim to enter into a covenant marriage because it is harder to get out of it.”

Can a “super contract” improve the stability of marriages in Alabama, or will covenant marriage only make divorce unnecessarily hard when a marriage needs to end? We may find out if the Senate passes Williams’ bill.

Seek Experienced, Compassionate Representation to Help You through Divorce

With or without a covenant marriage, divorce is always difficult, but it can be easier with the support and guidance of an experienced family law attorney. In the Huntsville-Decatur area, please contact Lana Hawkins to learn more about divorce representation.